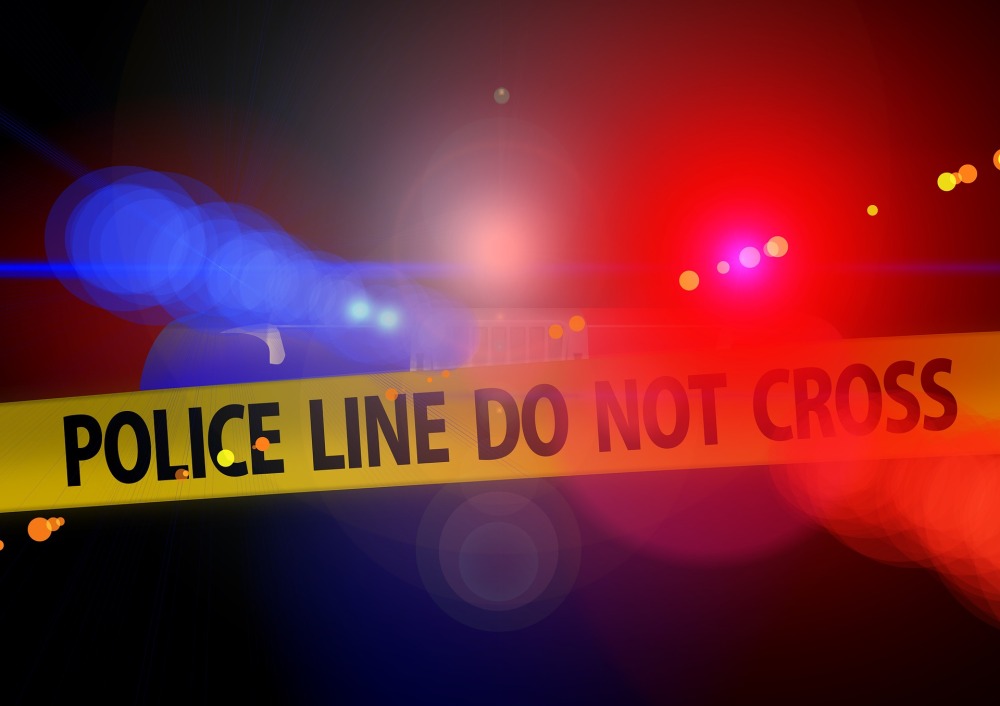 Tell me you don’t feel even slightly panicked when you see red-and-blue flashing lights directed your way.

I know when I see them in my rearview mirror, I feel nervous. Was I speeding? Did I make some mistake? Is something wrong with my vehicle? Am I going to get a ticket? How much money that I don’t have to spare will this cost me?

Don’t you feel at least some of that?

It even takes me a few minutes to calm down when they fly past me, and I realize they didn’t even want me in the first place.

Now, imagine the police not only turn the lights on you, but they start screaming and ordering you around, and you don’t know why, at least at the beginning of the encounter. Police can do whatever they want. They have guns, and they can kill people, often without paying the same price the rest of us would have to pay if we did something similar.

I’m not going to get into race here. I’m trying to make a simpler point. People panic when they encounter police. And people do weird and sometimes what we think are unexplainable things when they panic. Are you completely rational when you panic?

I know a lot of good police officers. A good friend of mine who was a state trooper was even killed in the line of duty, hit by a sleepy tractor-trailer driver on an interstate while he tried to direct traffic around an accident. Officers are human, just like the rest of us. They have troubles and they make mistakes, just like the rest of us. I understand that. But far too many of them are shooting far too many of us these days.

Police are supposed to protect and serve us. But when you see them pulling out handguns and shooting a man in the back as he walks away or as he lies on the ground underneath them, not being any kind of threat at all, you have to wonder what some officers are doing and why.

The day two police officers killed Alton Sterling, a friend of mine posted something about it and said we should ask for investigations into such shootings and for the police to have some real accountability when they fire a gun for any reason. Someone then posted a hateful comment on her post, and added that when someone disobeys police, he or she should die.

I disagree. I get flustered when police ask for my license and registration. And I can’t imagine how much more flustered you would get if you didn’t have one or both after getting pulled over. Or an officer approached you on foot and you were intoxicated or you had previously had some run-in with an officer. Would you be so scared you might not respond to a command immediately? Would you struggle when they shoot a Taser at you or start hitting you? Would you be so afraid you might try to run or drive away?

Just this morning, a man who reportedly was complying with an officer by getting his driver’s license out of his pocket was shot and killed as he sat at the wheel of his car. Philando Castile was the 506th person shot and killed by police so far in 2016, The Washington Post said, citing its database that tracks such shootings. Of those victims, 123 were black, The Post said.

I was not at any of the police-involved shootings that have happened this year. So I admit I don’t know all the facts of any of those cases. But I know that even one person who shouldn’t have died at the hands of police but did is one too many.