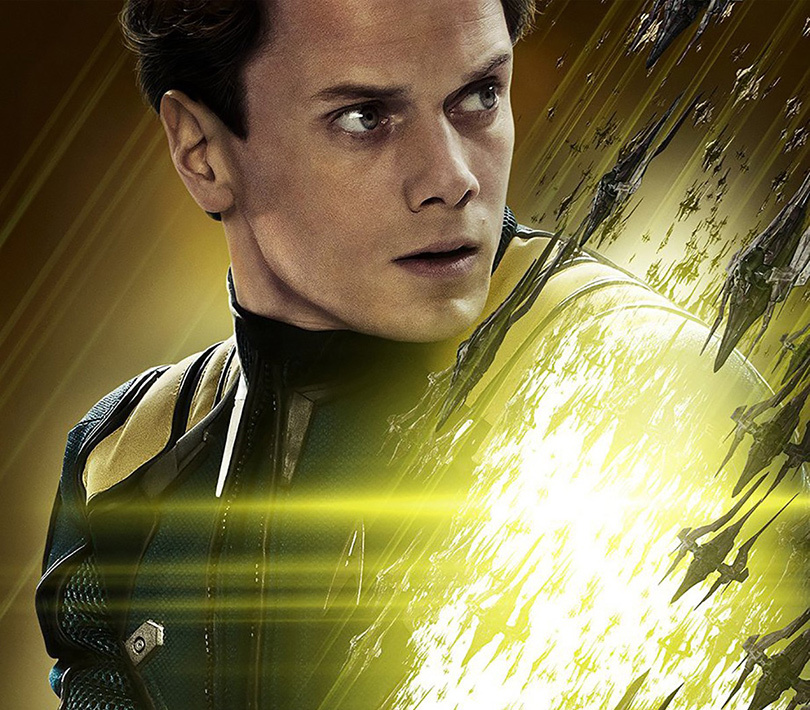 Like other Star Trek fans, I have been deeply saddened by the death of Anton Yelchin, who played the young Chekov in the rebooted movies.

Yelchin, who was only 27, was killed by his own car when it rolled down the hill of his home and crushed him against a brick mailbox pillar and a wrought iron gate.

I’ve read many stories since his death. There are the issues with recalls of the type of car he owned. Some people are even talking about his death being mysterious and saying that maybe someone was behind it, because otherwise how could he end up like that.

Let me tell you one way something like that can happen. I love my car, and I have always treated my cars like people. Maybe it’s just in my nature, but I tend to anthropomorphize things. (That means I give inanimate objects human characteristics.) I’ve done that since I was a little girl. I truly do think that many things have feelings.

I had a Chevrolet Monte Carlo CL many years ago. At that time, it was the nicest car I had owned. It was a beautiful silver-gray with a landau top. I called her Monte and I babied that car and cared for it like you would a beloved pet.

One day, I drove to a friend’s house. We were in a hurry to see each other, in a hurry to go somewhere. I parked Monte in the driveway, and leapt out in a hurry when I saw my friend on the porch waving to me. I was so excited to see her! She was supposed to be ready to go, so I didn’t shut off the car before I hopped out to run to greet her.

Most of what happened next plays in slow motion in my mind all these years later. I knew that car was in park. I double checked. But to my astonishment, as I headed toward my friend, she yelled and pointed to my beloved car, which was now rolling down the driveway and off to the side where there was a grassy hill. I shrieked and ran for Monte. My safety was not even in my head at that moment. I couldn’t let anything happen to her!

As ran as fast as I could, and bolted down the hill where my car was then rolling. The rest is a bit of a blur, but I ended up between the driver’s side door of my car and a large tree, which crunched into my door and my back. I still have the scar to prove it.

I was wedged there only momentarily before she rolled a little bit farther and I was able to get unstuck, open the door and put her in park. But that could have gone so much worse. Thankfully, I wasn’t killed. However, I did learn a valuable lesson.

Automobiles, although they can be dependable in the mechanical sense, and they can take us to freedom and away from bad things and people, they are also machines and they can malfunction. We humans do, too.

Never, ever get out of a car that is running. Please turn it off every time you have to exit. It doesn’t matter if you just have to close the garage door, you forgot to turn off the light inside the garage, you need to move that shopping cart to pull into that space or you just want to grab the mail. Don’t run into a gas station or a store or back into the house for something you forgot with your vehicle running.

If you have get out of the car, for any reason at all, turn it off. You can restart it in seconds and doing so won’t harm anything. It might even save your life.